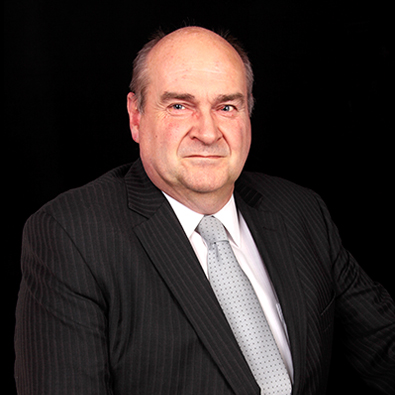 Peter Robinson is Principal Financial Analyst with Phoenix Mining Consultants Ltd., leading or participating in all projects requiring a detailed financial perspective. He has worked in the mining industry for almost 40 years and has a wide experience of mining valuations and cost structures around the globe.

Peter is a Qualified Management Accountant who for the first 20 years of his career worked for the British Coal Corporation until just after its privatisation in 1994 at which time he was Head of Finance in one of the corporation’s two production groups. It was during this period of time that Peter developed his understanding of the cost structures and the major cost drivers in a producing mine, be it coal or any other commodity. Since leaving British Coal, Peter worked as a consultant for IMC Group Consulting rising to be Director of Projects, and has operated as an independent consultant until the formation of Phoenix early in 2013.

He has worked on a wide variety of projects dealing with a number of different commodities. He has, in the last 3 years alone, worked on more than 10 Competent Persons Reports destined for stock exchanges around the world, a number of mine and company due diligence reports, project evaluation studies from scoping level to full feasibility study and provided operational and other assistance to existing mines.